Annual Coaches Meeting:
Rule: Creating, amending or changing rules is to be done at the annual coaches meeting by the coaches in attendance. Adjustments to rules will require a 51% minimum vote of those in attendance at the meeting.
New Teams: Coaches not having played in our league are encouraged to attend their first rules meeting but may not cast a vote until having played in the league for a minimum of 1 season.
Rule change proposals and agenda items must be sent to the league administration office prior to the annual meeting night.

The overall purpose and focus of Christian Sports is to provide a Christian based, fellowship oriented, opportunity to for all who play to enjoy the game of baseball on a social-recreational level.

The rules presented herein are supplemental to the Golden rules of the bible with respect to the expected conduct of a team and each individual player. All rules outlined below will stand above any NSA Rules. The Official NSA Rule Book will stand where no specific Christian Sports League rule is stated below. For the NSA rules click here.
(https://nsacanada.ca/wp-content/uploads/2022/03/NSA-Rule-Book-2022.pdf)

The Home Plate Umpire will have the final say in all matters arising during a game except in the event of an appeal. 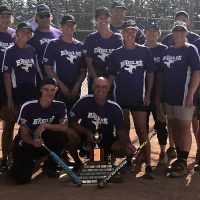 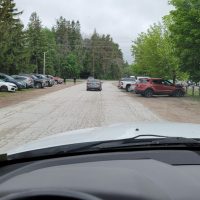 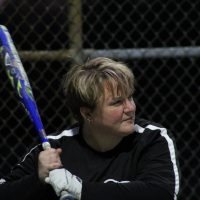 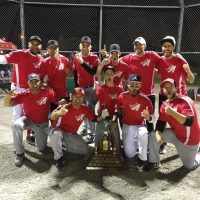 x
Top
I can do everything through him who gives me strength. - Philippians 4:13 NIV